Most Canadians concerned with ‘fake news’ in next election: MTM 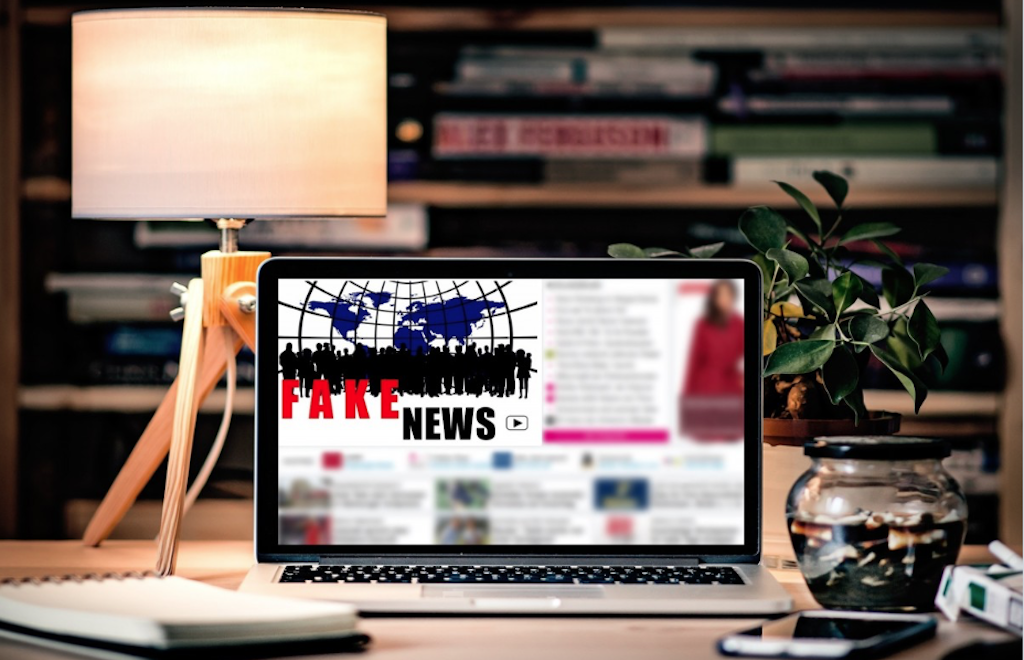 A year away from the next federal election, a majority of Canadians are concerned about the effect of ‘fake news’ on the electoral process, according to a new report by Media Technology Monitor (MTM), which is a research product of CBC/Radio-Canada.

Nearly three-quarters of Canadian adults are concerned about the impact of ‘fake news’ in the 2019 election, while 21 per cent are “extremely concerned,” according to phone polling results drawn from MTM’s spring survey. The results indicate the number of Canadians who are concerned to some degree has increased from last year.

Fake news is a term popularized by U.S. President Donald Trump, now often employed to describe the phenomenon of quickly disseminated propaganda and false information. It has provoked concerns among governments around the world over whether or how to regulate social media and prompted companies to try to come up with ways to filter it out or fact-check it.

Although, the term itself can be a slippery concept. An Ipsos Public Affairs poll delving into ‘fake news’ from September suggested Canadians think of different things when they hear the term – some think it’s a story with incorrect information, while others described it as including political spin and one-sided news reports.

Tuesday’s MTM report finds traditional ‘mainstream media’ outlets are “still the most trusted among online Canadians, but there is some hesitation,” while there were low levels of trust for social media sites.

About 72 per cent of Canadians polled online expressed a high-level of trust in mainstream news, with 17 per cent expressing moderate trust and 11 per cent low trust. Women and older Canadians had the highest levels of trust, while millennials, students and those less affluent are more likely to say they have low levels of trust in traditional media.

Those who self-identified as visible minorities reported a high level trust in social media as a news source, at 22 per cent, while men and older Canadians were the least trusting of news found on social media.

The report also noted fake news is significantly less of a concern in the French- language market.

The results are taken from MTM’s omnibus spring mixed-methodology survey that includes a phone survey and follow up online survey, with interviews done through Forum Research Inc. and Ad hoc Recherche.

Tuesday’s results are drawn from an original phone sample of 4,163 Canadians taken over the months of March, April and May. It comes with a margin of error of plus or minus 1.5 percentage points, considered to be accurate 19 times out of 20.

The online survey sampled 1,590 Canadians, although it comes with no margin of error.