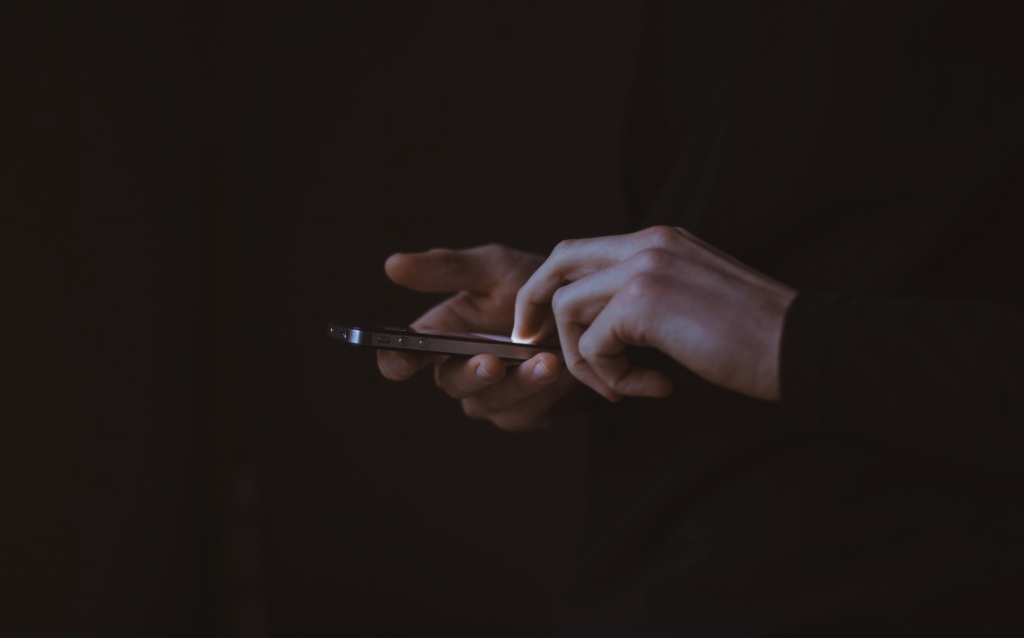 As politicians take aim at telecom affordability in this fall’s election campaign, they join a perennial dispute in which industry has taken issue with various reports showing high Canadian prices — and which played a part in why one telecom research firm is, for now, quietly phasing Canada out of its study.

Tefficient, a Swedish consulting company that has released a number of telecom price reports highlighting Canada as one of the highest-priced jurisdictions for such services, will no longer be including the country in at least one future research report, The Wire Report has learned.

The “fact that the data is reported so late for Canada (and since none of the carriers report data traffic or usage) we aren’t too interested in incorporating Canada in our analyses going forward,” Fredrik Jungermann, founder of Tefficient, said in an email when asked about the company’s information on Canadian telecom pricing. He noted that was “primarily” the driver of that decision.

He said that “another reason is the workload created when lobbyists try to shoot down the credibility of the whole report because they don’t like to see Canada presented as an outlier. We have no business in Canada and have, unlike lobbyists, no agenda.”

So far, ahead of the Oct. 21 vote, the Liberals, NDP and the Green Party have all argued that wireless prices are too high, especially when compared to other countries, while telecom industry representatives say those comparisons are flawed and that prices have been dropping on their own.

For years, the industry has had a variety of reactions to reports showing prices in Canada are higher than in other countries. Companies and industry associations have questioned the methodology of various studies, in some cases commissioning their own reports, issuing statements or contacting news media directly.

While telecoms have long maintained that such reports ignore the high quality of Canadian networks and the geographic reality of building them in the second-largest country in the world, most recently, representatives have also been pointing to new developments in the markets and various studies showing that prices are dropping.

We’ll dig into what the various reports and studies have to say about just how high Canadian prices are when it comes to international comparisons, and what the arguments against those reports are. It’s a thorny issue in Canadian telecom — given that both sides have strongly-held positions, one that’s perhaps not so much like poking a bear, but more like poking a bear who is in the midst of stealing honey from a bunch of angry bees.

In the case of Tefficient, its 2018 report showed that Canadian operators drive the highest revenues per wireless gigabyte in the world among a subscriber base that uses little data. Industry representatives took issue with the methodology of the report, arguing that it used CRTC numbers from 2016 and compared them with OECD data from 2017. But at the time, the CRTC’s 2017 data hasn’t been released yet (it wouldn’t be until late December 2018) and the OECD’s Canadian data was actually based on CRTC numbers. The updated version using 2017 numbers didn’t change Canada’s ranking.

Tefficient also wasn’t the first to come to that conclusion. Bank of America Merrill Lynch reports, for instance, have previously found Canada had the highest average revenue per user, and the highest earnings before interest, taxes, depreciation, and amortization among a selection of developed countries.

It also is not the only one to have its methodology questioned. The annual report on wireless and internet service pricing commissioned by the federal government, the 2018 edition of which was produced by Wall Communications, is often-cited in these debates. The latest edition showed that Canadian wireless prices continued to be higher than international averages.

The Canadian Wireless Telecommunications Association (CWTA) responded at the time that the study was inaccurate because it doesn’t take into account promotional pricing offers. In 2018, Telus Corp. commissioned U.S. consulting company NERA to conduct its own study on the accuracy of the Wall report, which criticised the price comparisons because the plans compared against each other in each service level category didn’t have the exact same offerings. For instance, it said it wasn’t fair to pit a more expensive 3 GB plan in Canada against a cheaper 2 GB plan in the U.S., treat them as if they were identical and conclude Canada is more expensive.

But this spring, in a submission to the CRTC as part of its mobile wireless policy review, the Competition Bureau in turn questioned NERA’s methodology, saying it “substantially understates” the prices Canadians actually pay, including by basing a larger proportion of its data on small providers and pre-paid plans than those options actually play in the market. It urged the CRTC to “place little weight” on the study.

As the Competition Bureau outlined in its submission, the Wall report isn’t the only one showing Canadian prices are high, noting that “despite the limitations of these types of comparisons, different approaches that use different data and different methodologies show that prices in Canada are generally substantially higher than those in other countries.”

In an intervention prepared for groups including the Manitoba branch of the Consumer’s Association of Canada for the CRTC’s mobile wireless review, Carleton University PhD student Ben Klass and professor Dwayne Winseck looked at a number of studies. They agreed that the “majority of sources surveyed show that Canada is well above the average for mobile pricing, and, in some cases, is among the most expensive of OECD countries. Although no single source can capture all aspects of the Canadian mobile market, the fact that so many different studies point to the same conclusion—expensive mobile service in Canada–is noteworthy.”

That includes OECD data from 2017 (still the most recent available) which shows that Canadian plans were among the most expensive, with Canada ranking 29th to 31st out of 35 countries when it comes to prices of three tiers of wireless plans.

Earlier this year, Telus again commissioned a NERA study, this time disputing that Rewheel report. Among its criticisms, NERA concluded that the study is “unrealistic” because it assumes customers only care about price and not about factors like quality or network coverage, and argued that it doesn’t take into account factors like deploying a network in a large country, differences in regulatory regimes or purchasing power parity, and doesn’t include family and prepaid plans.

But beyond disputing individual studies, the telecom industry argues that wireless prices have been dropping in Canada. That is indeed true; for instance, while the latest OECD data is from 2017, the Wall report itself showed that prices are falling — wireless prices of various levels of service offerings were mostly down, between 3.7 per cent and 16.4 per cent between 2017 and 2018.

Then in August, the CRTC said that wireless prices fell between 2016 and 2019 by an average 28 per cent across four packages analyzed, with some larger data packages down by as much as 35 per cent in the same period. (However, Canadians were spending more: between 2016 and 2017, the latest year those CRTC statistics are available, the amount Canadian households spent on wireless service increased 9.7 per cent, to $101.)

More recently, the Canadian wireless market saw the introduction of no-data-overage plans, which Statistics Canada said caused prices to drop by 2.5 per cent between June and July.

What this means for future reports comparing international pricing remains to be seen. The latest edition of the Wall report, which noted that prices in Canada are falling, said they are dropping faster in a number of other countries; the 2019 edition will reflect whether the new unlimited plans introduced this summer have changed that.

Jungermann noted that possibility in his email.

“We have noticed that Canada lately has taken moves into the right direction with ‘unlimited’ plans. It should help on the usage and affordability of mobile data in Canada – just like it has helped elsewhere. But it will take years until we see this represented in CRTC’s figures because of the delays involved,” he said.