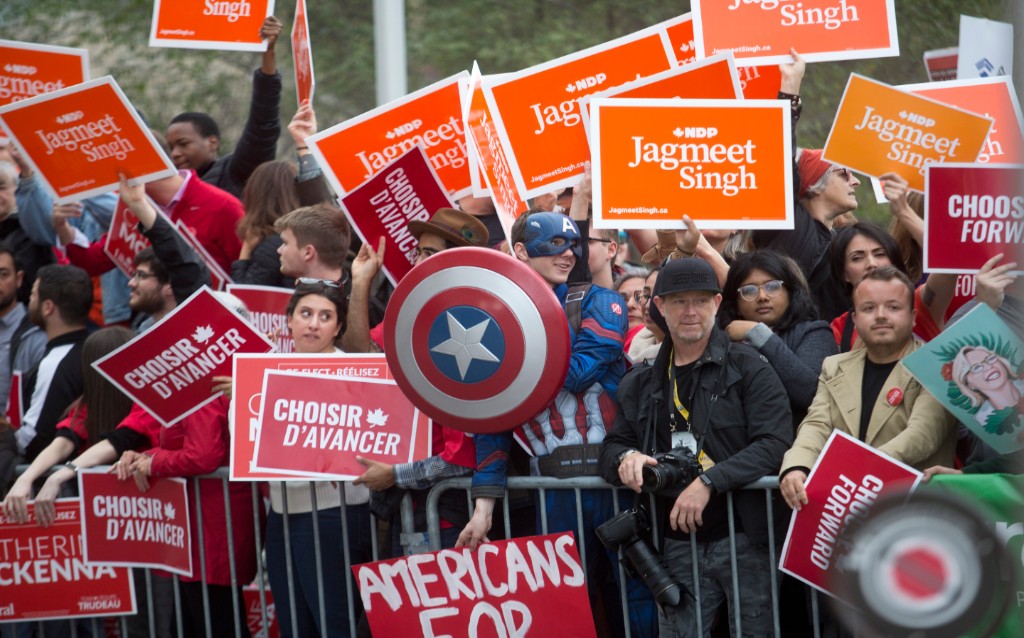 GATINEAU — Federal party leaders faced off in the only English-language debate to feature all six leaders, and despite a dedicated section on affordability and various party promises to lower wireless bills, telecom and wireless prices didn’t come up.

The Liberals have promised to drop wireless prices 25 per cent over four years by using a few different strategies, including talking to industry, mandating access by some MVNOs to incumbent networks and changing spectrum auction rules. However, it is unclear exactly from when they want to see the 25 per cent drop — a key question given wireless prices have been falling in recent years. Prices included in the Liberal backgrounder are from a 2018 report by Wall Communications, but  in an interview with The Wire Report a party source indicated they want a reduction from “right now.”

The NDP, meanwhile, have stuck to price caps as their strategy, with a plan that would see the CRTC set up a regime that would apply to all wireless plans and consider, among other factors, international pricing.

The Conservatives have so far been quiet on the issue of telecom affordability. The party has yet to release it’s full platform.

All the parties, except for People’s Party of Canada leader Maxime Bernier — who has long advocated for free-market policies for the telecom sector, including less regulation — have expressed support for some new taxes for foreign digital platforms. Currently, such companies don’t have to collect and pay sales tax if they don’t have a physical presence in Canada, while their Canadian counterparts do.

The Liberals have promised to impose a three per cent corporate tax on companies like Netflix Inc., while the NDP has pledged to extend sales tax to foreign streaming services.

Conservative leader Andrew Scheer has said  said he would “ensure web giants pay their part,” but has yet to specify what that measure will look like.