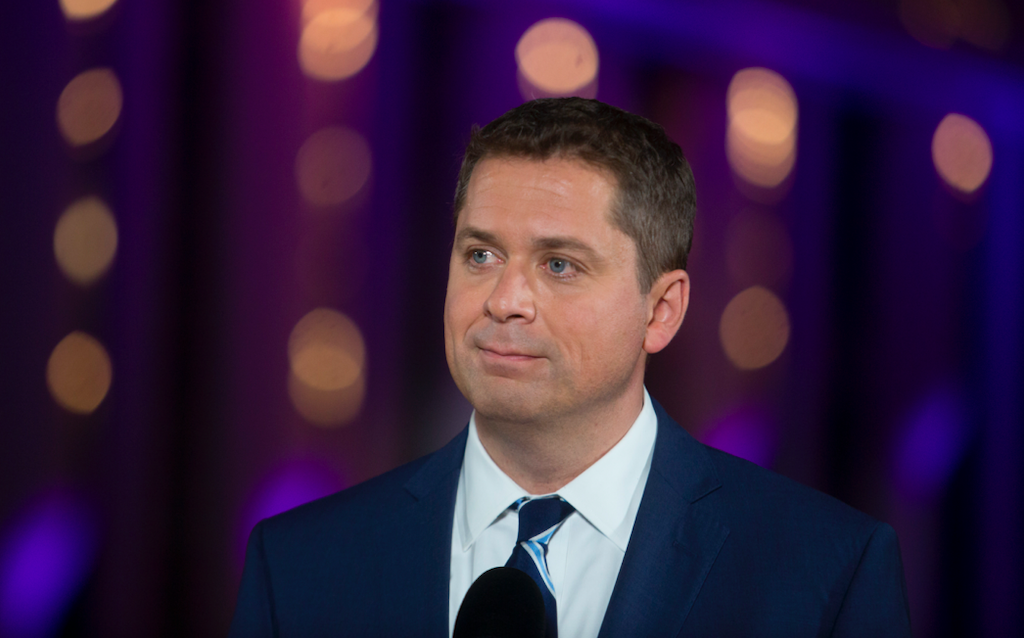 GATINEAU — Conservative leader Andrew Scheer refused to say whether he has any intent to tackle telecom affordability in the ongoing federal election campaign, following the English-language debate Monday evening.

When Scheer was asked by The Wire Report whether he himself had a “goal or a plan when it comes to telecom affordability,” he didn’t answer the question.

“We believe robust competition is the best way to make sure that Canadians have affordable services. Like I said, on this, like so many other aspects of his platform, [Justin Trudeau] is just not as advertised.”

The Liberals have promised to drop wireless prices 25 per cent over four years by using a few different strategies, including by first talking to industry, mandating access by some mobile virtual network operators to incumbent networks and changing auction rules.

MVNOs, wireless service providers without their own infrastructure, don’t currently have a significant presence in the Canadian market. That’s because there are no rules requiring telecoms who own wireless network infrastructure to allow the MVNOs to buy wholesale service from them. Many consumer advocates and smaller companies have argued mandating that access would improve competition in Canada’s wireless market and in turn lower prices.

The CRTC is currently looking at whether to mandate access by MVNOs, and will hold a hearing in January to consider that question.

The Liberal plan promises mandated access to networks for some “qualified” MVNOs. A backgrounder document doesn’t offer much detail about what would make a company qualified, saying only that would be “determined by more than just the network’s physical infrastructure — but also their commitment to creating jobs, developing skills or investing in research.”

Whether that means the companies would have to have some physical infrastructure — and if so, how that would differ from the rules that are currently in place — is unclear. Companies who own their own physical wireless infrastructure and operate wireless service in some parts of Canada already have roaming access to the big three incumbents’ networks in the rest of Canada, following a CRTC decision in 2015.

The Liberals are also promising changes to spectrum auction rules, saying they would “award spectrum access based on consumer choice, affordability and broad access,” and implement spectrum set-asides.

The NDP, meanwhile, have promised to implement price caps as their strategy, with a plan that would see the CRTC set up a regime that would apply to all wireless plans and consider, among other factors, international pricing.