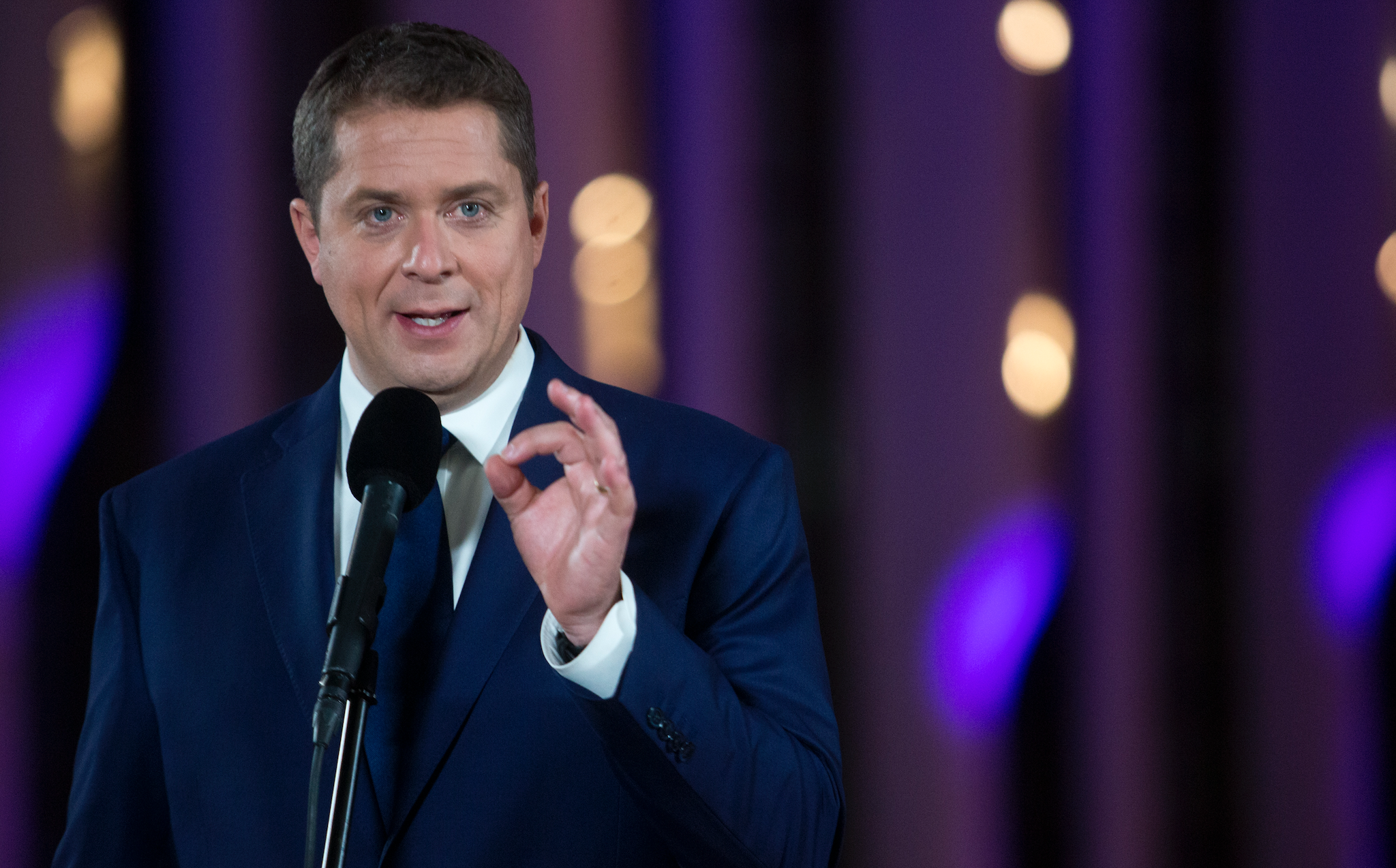 The Conservative Party has now specified its plan to make web giants “pay their fair share,” which consists of a three-per-cent tax on revenues of the largest digital companies.

The party said in its platform, released late Friday afternoon, that the tax Conservative leader Andrew Scheer first promised late last month will apply “on revenues of businesses that provide a social media platform, search engine, or an online marketplace to Canadians.”

It will “only apply to the largest companies; those with worldwide revenues of more than $1 billion and revenues in Canada of more than $50 million,” the platform outlined.

If those companies want to set up shop in Canada, they will be able to deduct the regular Canadian corporate income tax from the new tax.

The platform also says the party would “set aside a portion of all spectrum auctions for rural Canada,” though it doesn’t specify exactly what that means, such as whether that is referring to another promise in the document, to “redefine the licence areas for internet providers.”

“Canadians – no matter where they live – should have access to high-speed internet. Ensuring that public resources like wireless spectrum are prioritized for Canadians living in rural and remote areas will help achieve that,” the document says.

The Conservatives also said that they would “redirect existing rural broadband funding toward strategic priorities, such as high-capacity backbone where there is no incentive for the private sector to fund telecommunications infrastructure.”

The current Connect to Innovate program, launched by the Liberal government, also provides funding for backbone connectivity, though a portion of it also supports last-mile connections.

The Conservative platform said the party would “take a smarter approach that allows the private sector to do its work, while focusing government investment on areas that are less commercially attractive.”

Regarding the cultural sector, the platform promised the party would “will work in a consultative way with the arts, music, film, and other industries to understand how government can adapt” to changes the media sector has undergone.

It also reiterated a previous announcement on privacy measures, including promises for new rules for electronic data collection and technologies like the Internet of Things and artificial intelligence.

Unlike the NDP, Liberal Party and Green Party platforms, the document released by the Conservatives didn’t include any mention of lowering wireless prices or telecom affordability.

The party was the last to release its full election platform, 10 days before voting day on Oct. 21.