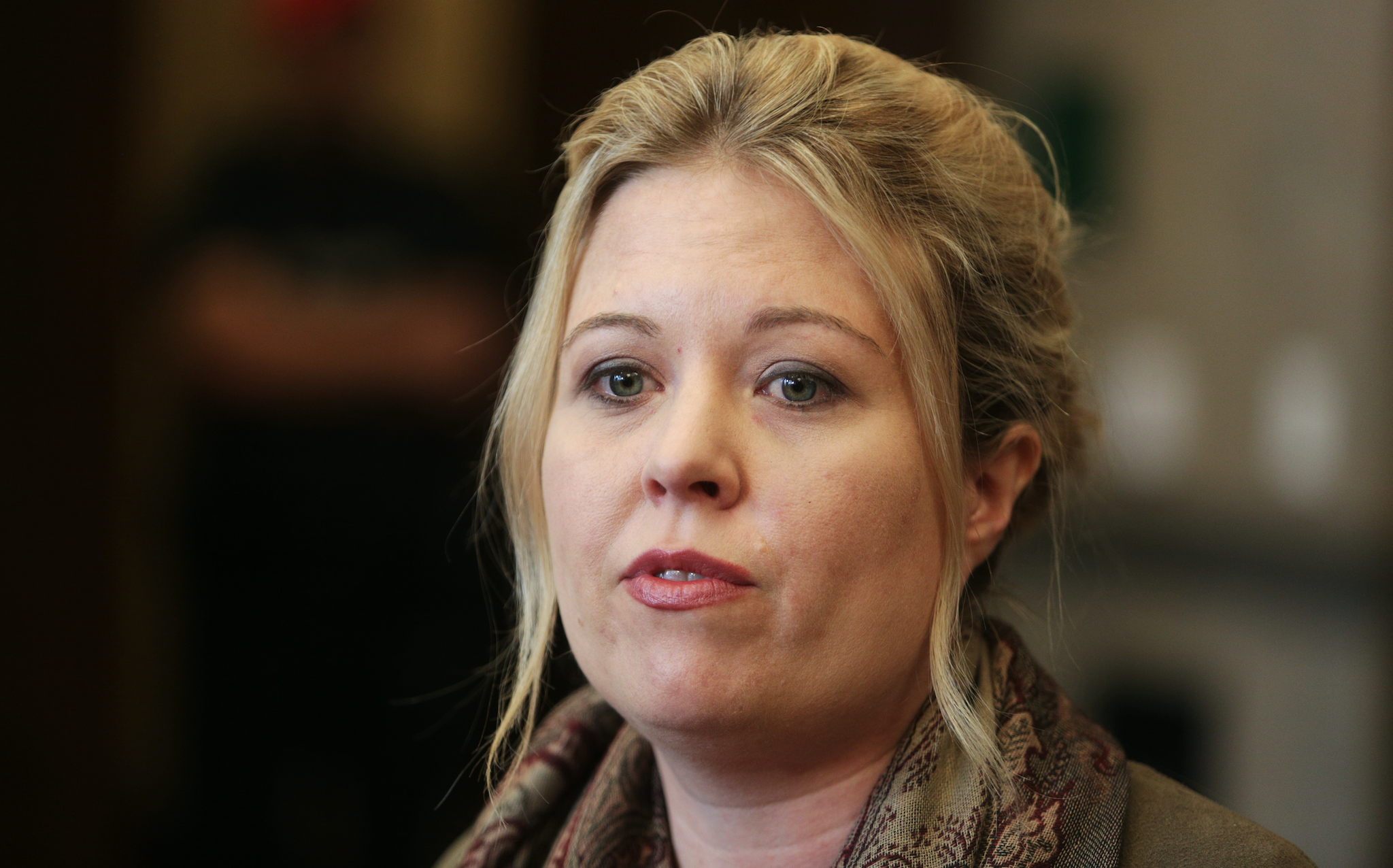 The Conservative Party has announced its shadow cabinet ahead of the Dec. 5 return of the House of Commons, with MP Michelle Rempel taking on the telecom file.

She said in a statement Friday afternoon that she aims to use the role of industry and economic development critic “to debunk the Liberal narrative that spending billions at the behest of corporate lobbyists, unnecessarily increasing the regulatory burden on business, increasing the size of government, raising taxes, overcomplicating procurement, and attempting to shut down the energy industry will somehow magically grow or diversify the economy, or make our economy greener.”

Rempel replaces Dan Albas as the critic for the ministry. She said on Twitter Friday that she was “really looking forward to the telecom piece of the file.”

Rempel was first elected in 2011 and served as parliamentary secretary to the Minister of the Environment and Minister of State for Western Economic Diversification in Stephen Harper’s Conservative government.

During this fall’s election, the Conservatives chose not to take on the issue of telecom affordability, something both the Liberals and the NDP included in their platform. Last week, innovation and industry minister Navdeep Bains promised “additional measures” to lower wireless prices, while NDP leader Jagmeet Singh said on Thursday the Liberal plan won’t be effective and what’s really needed is the implementation of price caps.

The Conservative Party has now specified its plan to make web giants “pay their fair share,” which consists of a three-per-cent tax on revenues of the largest digital companies. The party said...