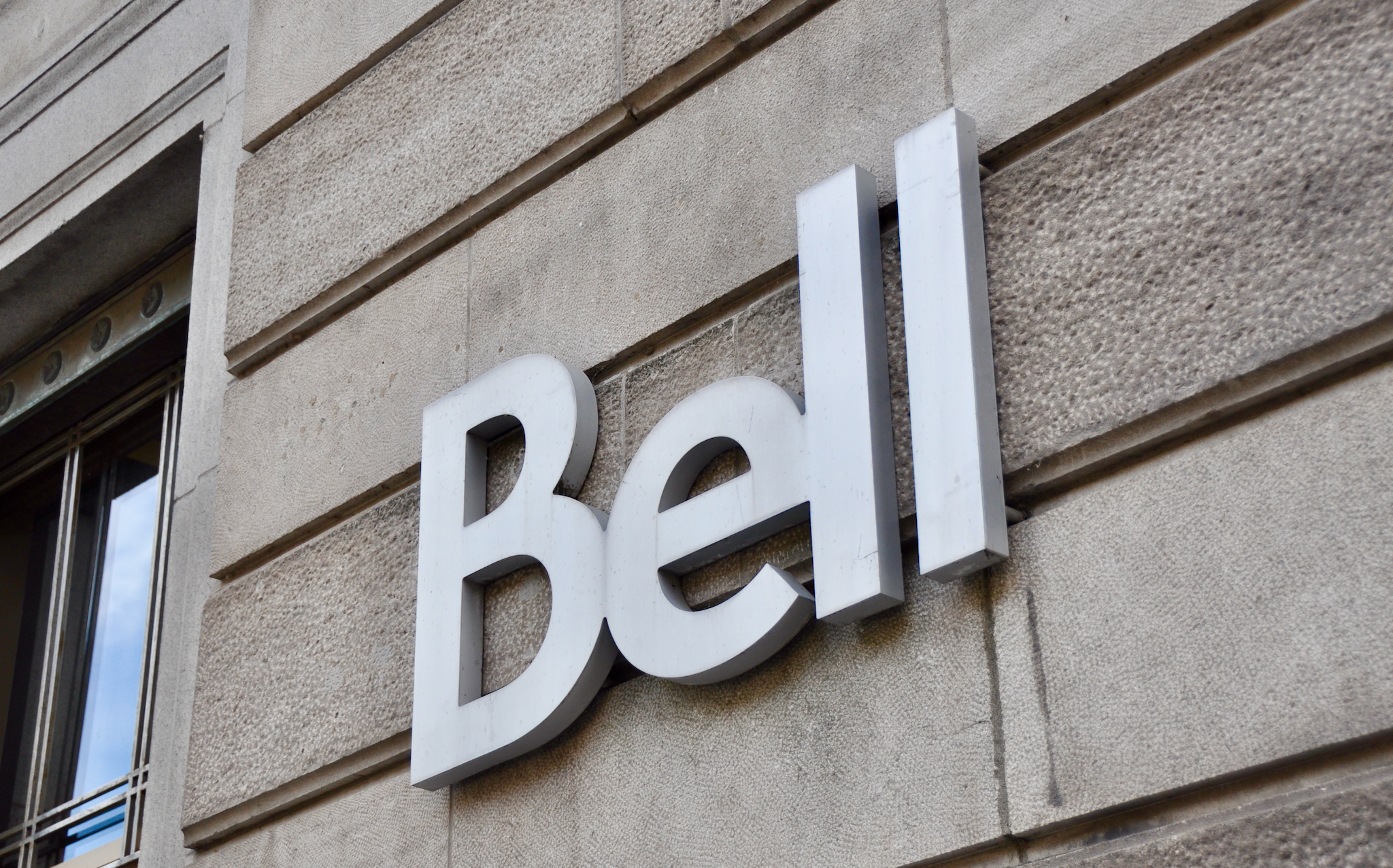 Fresh documents are shedding light on how Canada’s first piracy case involving court-ordered website-blocking is playing out — revealing methods used by BCE Inc. to keep up with an expanding list of sites, and that Bell, Rogers Communications Inc. and Quebecor Inc. sent a letter asking third-party ISPs to keep mum about their request for new additions.

The domains they were given have now been added to an updated blocking order, issued on Dec. 20, which third-party ISPs such as TekSavvy Solutions Inc., Distributel Communications Ltd., and Cogeco Inc. must block customers from accessing.

That update is the first time the list has been expanded to include new domains not identified in the original November order — which was the first time Canadian courts ordered sites to be blocked for copyright infringement.

Another document in the case obtained by The Wire Report reveals that lawyers representing Bell, Quebecor, and Rogers also sent a letter privately asking the third party ISPs to keep quiet about the update until it was approved by the court. That letter was not included in the publicly-available court file available in Federal Court in Ottawa on Jan. 8.

In that one-page Dec. 4 letter sent to the ISPs, lawyers representing the three rights-holding companies wrote: “In order to ensure that the Order remains effective, the Plaintiffs respectfully ask that the Third Party Respondents refrain from publicizing the contents of the updated Schedule 1, including the domains and subdomains listed therein, until an Order requiring its implementation is issued, as applicable.”

“There is something extraordinary about the request,” University of Toronto law professor Ariel Katz said in a phone interview.

According to Katz, the fact of the letter demonstrates that there is not an adequately adversarial process with regards to site-blocking, with no representation for the public interest. The only party to appeal the website blocking is third-party ISP TekSavvy, in an ongoing court case.

“Normally, someone asks for an order, [and they] file something with the court. This is public information. And if you want to prevent it from being public, then you have to make your case to the court that it should not be made public, that it should be made behind closed doors.

“Even if the other parties agree [to the request in the letter], the court has to independently decide, because it’s in the interest of the public in open court. It’s not private arbitration,” Katz said.

“The ISPs, they have their own interests, but they don’t stand in to represent the interests of the general public, nor should they. They’re commercial companies who care about their own business: they’re not the government or anyone else that’s supposed to consider the interest of the public.”

Canadian Internet Policy and Public Interest Clinic (CIPPIC) director David Fewer said in a phone interview that “there’s got to be a very good reason” to keep new evidence confidential in any open court proceeding. He added that he found the request somewhat surprising, given that it was made outside of court.

Confidentiality of certain evidence is “not something that courts would have been unaccustomed to accommodating,” Fewer said.

The list of blocked domains and subdomains has grown from 12 in the original order, to 23 in the updated order. Allen Mendelsohn, McGill University law lecturer, said in a phone interview that the adding of new domains to the blocking order demonstrated the “whack-a-mole” nature of site-blocking orders.

One of the criticisms of such orders is that they must continually be expanded, and that there is the potential for sites to be blocked in error. For instance, one British court order blocks 16 different torrent services for the accessing of pirated content. In fulfilling the blocking order, ISPs have blocked 113 different sites, 47 of which the UK-based Open Rights Group (ORG) maintains are included in error.

The case, and the issue of site-blocking, has been a controversial issue in the Canadian telecom space, especially as a coalition of telecom companies and content producers came together under the banner of FairPlay in 2018 to ask the CRTC to create a site blocking regime. The commission declined to do so, saying it had no jurisdiction. Arguments in favour of site-blocking then moved to Parliamentary committees and the expert panel reviewing Canada’s communications legislation.

Telecom companies say that site-blocking is necessary to combat the the threat of piracy, while open internet advocates have said that site-blocking orders threaten the principle of net neutrality and are akin to prior restraint in the domain of free speech.

The affidavits filed with the court offer detail about the work done by Bell investigators after the initial order was issued.

In one of the affidavits, a Bell investigator outlines how on or around Nov. 22, after the initial GoldTV site-blocking order of Nov. 15 was issued, the investigator contacted a reseller of the GoldTV.biz pirate IPTV service and inquired with the reseller about why he could no longer access the service. After informing the reseller that his egde.tm subdomain was no longer working, the GoldTV reseller advised the Bell employee to use a new subdomain: gold.myiptvplanet.com.

Using a tool called Wireshark, the investigator identified which Internet address his set-top box connected to when accessing the subdomain gold.myiptvplanet.com, revealing portal.beex.me and beex.me to be providing access to the GoldTV service.

At the same time, a second Bell investigator used a similar process — though this time posing as a reseller of GoldTV subscriptions seeking assistance for the blocked service, and contacting a first reseller through texts and WhatsApp messages — to get a different domain: live4k.online.

The law firm representing Bell, Quebecor, and Rogers declined to comment, as did Bell and Rogers’s media division. Quebecor did not respond to a request for comment.

A recent Federal Court order for two internet service providers to disclose the personal information of alleged copyright infringers diverged from previous precedent by expanding the type of...

Quebecor Inc.’s Videotron will argue in Federal Court later this month that a years-long legal battle over patent infringement levelled against its set-top box products is not directed at the proper...